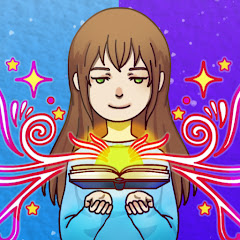 This story is about my disgusting classmate Pablo. He always hit on me, saying things like “nice booty. Come over to my house and we can party, just the two of us.” It didn’t matter how many times I told him to stop, he just got worse. And no one dared to stop him because his dad was a powerful politician. You see, I live in Honduras and our government is very corrupt. If you stood up to Pablo, he might tell his dad, and you could be beaten up – or worse. When I was 17, I suddenly developed a water allergy. The doctors didn’t know why, but whenever water touched my skin, it burned like acid. I made an announcement to my class to tell them to be careful and not throw any water at me because I’d get badly hurt. But of course, Pablo didn’t believe me. He laughed and sneered, “Lili’s just looking for an excuse not to shower.” Then he dipped his fingers into the water bucket next to the blackboard and splashed water in my face. I screamed, desperately trying to wipe the water off my face, but it was too late. A small rash came up on my skin and it was very painful. Pablo still didn’t believe me though. He said I was only pretending and I’d scratched my face on purpose. After class was over, another boy called Simon, came to see if I was okay. “Pablo is a jerk,” he said. “Sorry I didn’t stand up to him. Nobody deserves to be treated like that.” Oh. My. God. I’d had a crush on Simon for years and now he was talking to me! He was cute, caring, and always made me laugh. But nothing was going to happen with him, because he already had a girlfriend. Two weeks later, our class took a trip to the beach. I couldn’t go into the water because of my allergy, so I changed into my bikini and played volleyball with some of my friends. I’d just scored a point when Pablo came over. “How are you?” he asked. I said “fine.” I really didn’t wanna talk to him after what he did in class. But then he said, “I still think you’re lying about your water allergy, so…” He pulled a water pistol from behind his back and squirted water right at my chest. Within seconds my skin turned red and I wanted to scream but I couldn’t because I was struggling to breathe. The next thing I remember is waking up in a hospital. My mom was there and she told me I’d almost died. She stayed with me as long as she could, but she still had to work to support our family, so eventually she had to go. Guess who came into my room after she’d gone? Yep. Pablo. I wanted to scream at him to go away, but I was too weak, so I just glared at him. He said, “I’m so sorry, Lili. I really thought you were joking when you said you were allergic to water. I already told your mom that my dad will pay your hospital bills and if there’s anything I can do for you, let me know.” That creep. Did he really think he could just say sorry and let his daddy buy his way out of trouble? No way. I pressed the buzzer for the nurse and told her to throw Pablo out. But a couple hours later, Pablo sneaked back into my room wearing a cheesy mustache. He brought roses and apologized over and over. I gotta admit, it was kinda cute to see how hard he was trying to say sorry. I let him stay and we ended up watching ‘Lala Land’ on his laptop. I know it sounds stupid, but I started to think he wasn’t that bad. When the movie was over, Pablo didn’t go home. Instead, he slept on the floor next to my bed. He said he wanted to be near me in case something happened. He was like my shadow until the doctors said I could go home. As we walked out of the hospital together, he kissed me. And I kissed him back. Yes, he’d been a jerk. But people can change, right? Our first weeks’ dating were awesome. We’d hang out at his house and it was amazing. He had a tennis court, indoor swimming pool, even a private cinema. But slowly his behavior changed. He started to tell me what clothes to wear and who I could be friends with. Sometimes, he’d order me to come to his house just to send me away again 25 minutes later. I wasn’t going to let him treat me like that. But when I told him I didn’t feel respected, he laughed and said “I don’t care how you feel. I promised my dad we’d get married and he gets mad when people break their promises. You don’t want to see my dad when he’s mad.” I asked, “Don’t you wanna marry a normal girl who isn’t allergic to water? You’re always complaining that I smell bad because I can’t take showers and have to use powder to clean myself.” But he said, “You’re the girl I want. If I can’t have you, no one else will.” So I stayed with him. I was afraid of what his father would do if I tried to break up with him. Pablo’s behavior got worse though. He started cheating on me and he didn’t care that I knew. But then I started going to university and everything changed. Guess who I met in the library? Simon. When he saw me reading a book, he came over to say hi. 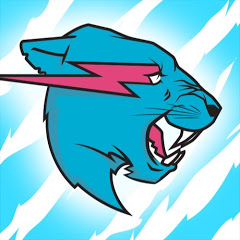 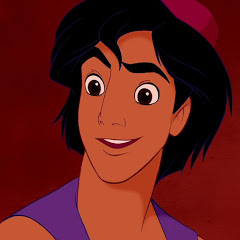 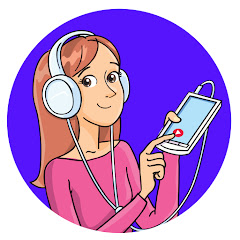 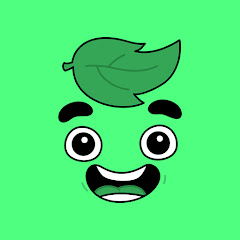